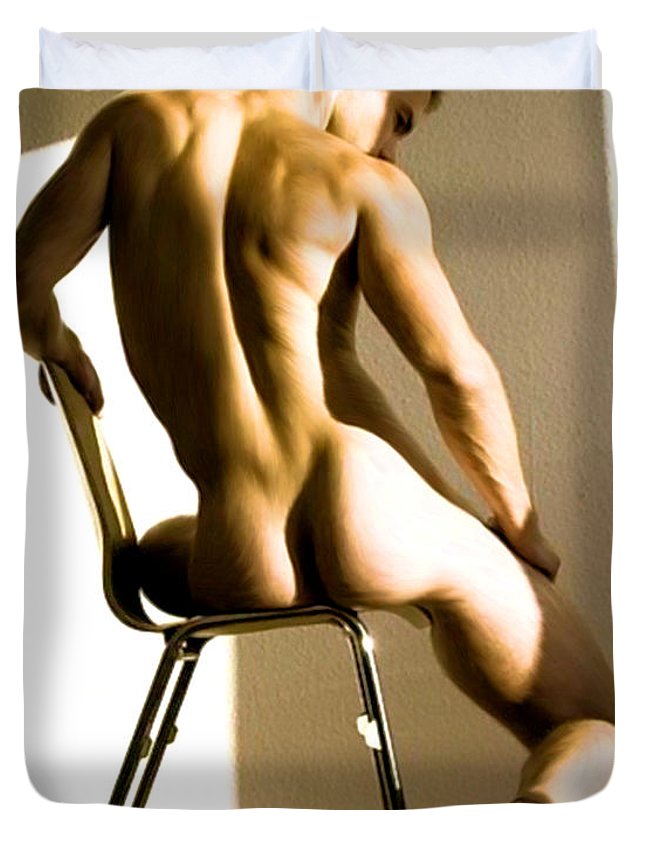 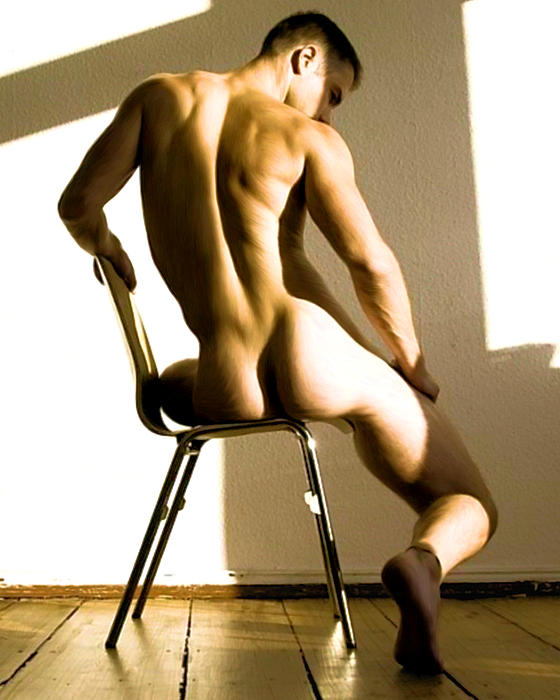 Queen duvet cover (88" x 88") featuring the image "Skin and Shadow" by Troy Caperton. Our soft microfiber duvet covers are hand sewn and include a hidden zipper for easy washing and assembly. Your selected image is printed on the top surface with a soft white surface underneath. All duvet covers are machine washable with cold water and a mild detergent.

This is a reproduction of Skin and Shadow of 2010, a study in the contrast of sharp and dark shadows created by the textures, lines and curves of the... more

This is a reproduction of "Skin and Shadow" of 2010, a study in the contrast of sharp and dark shadows created by the textures, lines and curves of the naked human body.If you are interested in commissioning an oil painting on canvas of this art print, please send me an email attroy@trycap.com.