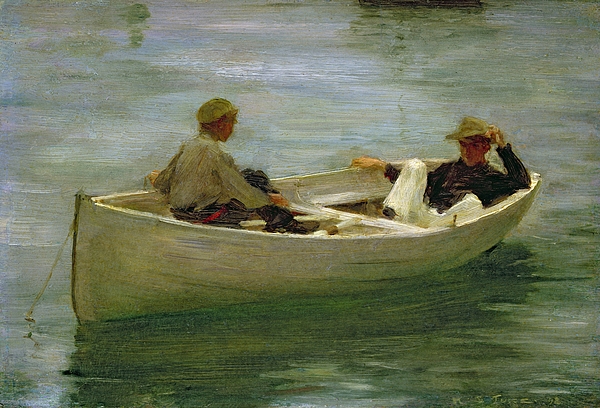 In the Rowing Boat Yoga Mat