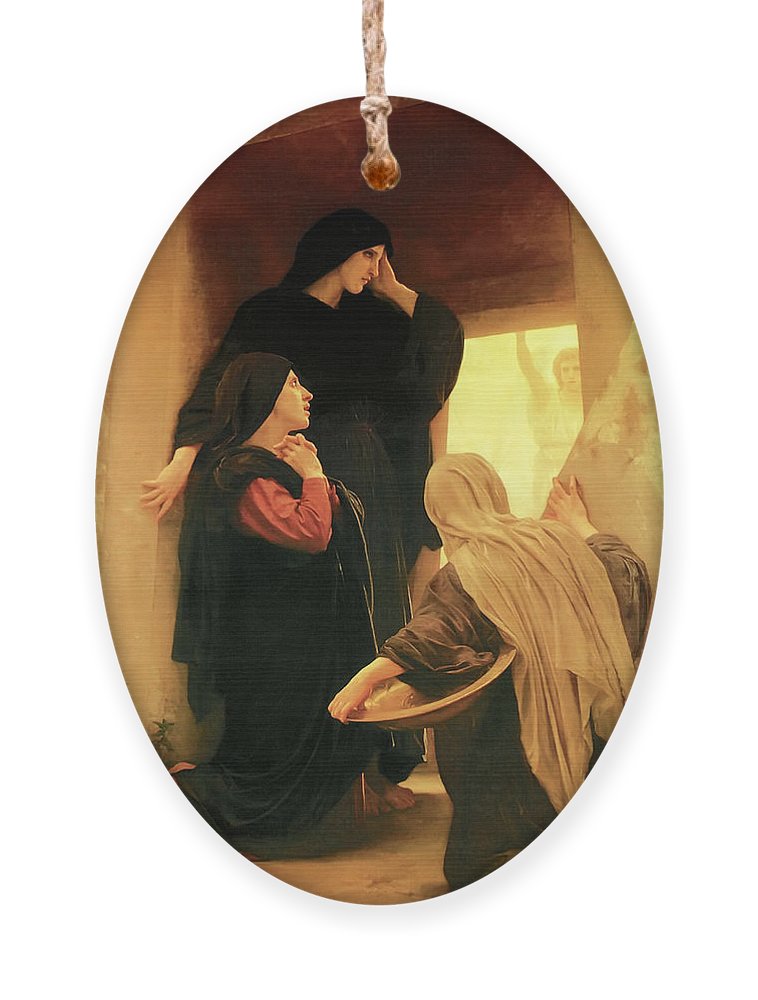 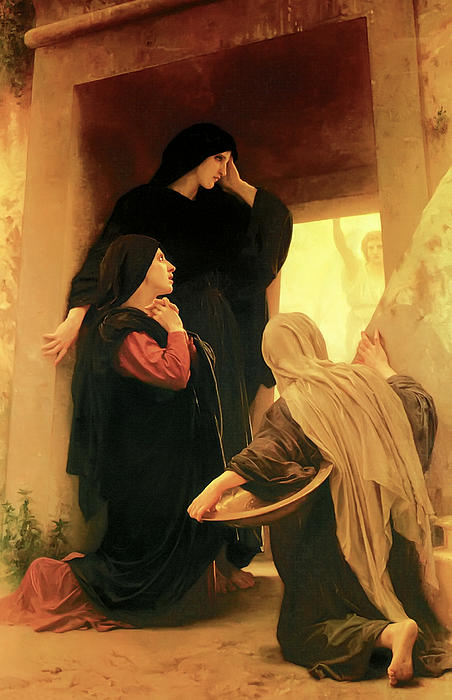 Three Marys at the Tomb Ornament