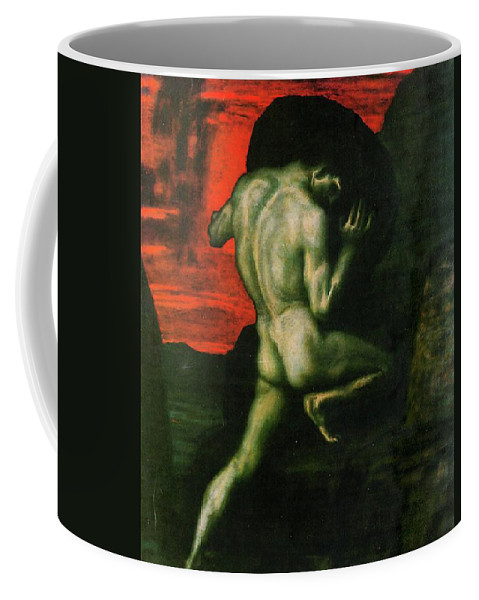 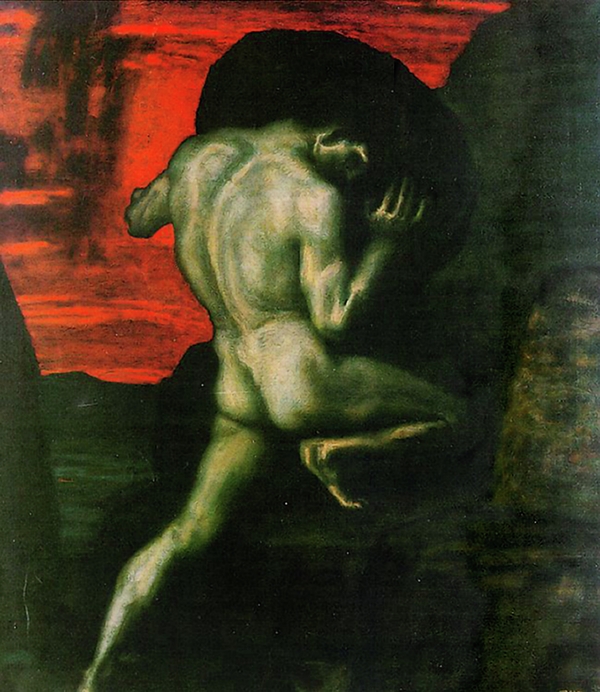 đź’–âťŁď¸Źđź’–Art provides an opportunity for kaleidoscopic thinking. Each time we shift the lens of our perceptions, we gain new perspectives â€” and new opportunities for innovation.đź’–âťŁď¸Źđź’– CONGRATULATIONS ON YOUR RECENT SALE OF A WONDERFUL WORK!

Great painting! Congratulations on your sale!

A reproduction of Sisyphus by Franz von Stuck. This Art Nouveau German masterpiece was created by Franz von Stuck in 1920. It depicts the Greek mythological figure Sisyphus who, in the realm of Hades, the place of the dead, was sentenced to forever push a stone up a mountain. As he approached the top, the stone would roll down and the task would begin again. For eternity! Franz von Stuck was the foremost of the Symbolist artists in Munich of the late 19th and early 20th centuries. He co-founded the Munich Secession which formed a long-lasting rebellion on the part of young artists from the Academic styles of the older generation. He gained great acclaim and in 1905 was raised to the Bavarian aristocracy by King Otto. He died in 1928 mourned as the "last prince of art of Munich's great days".