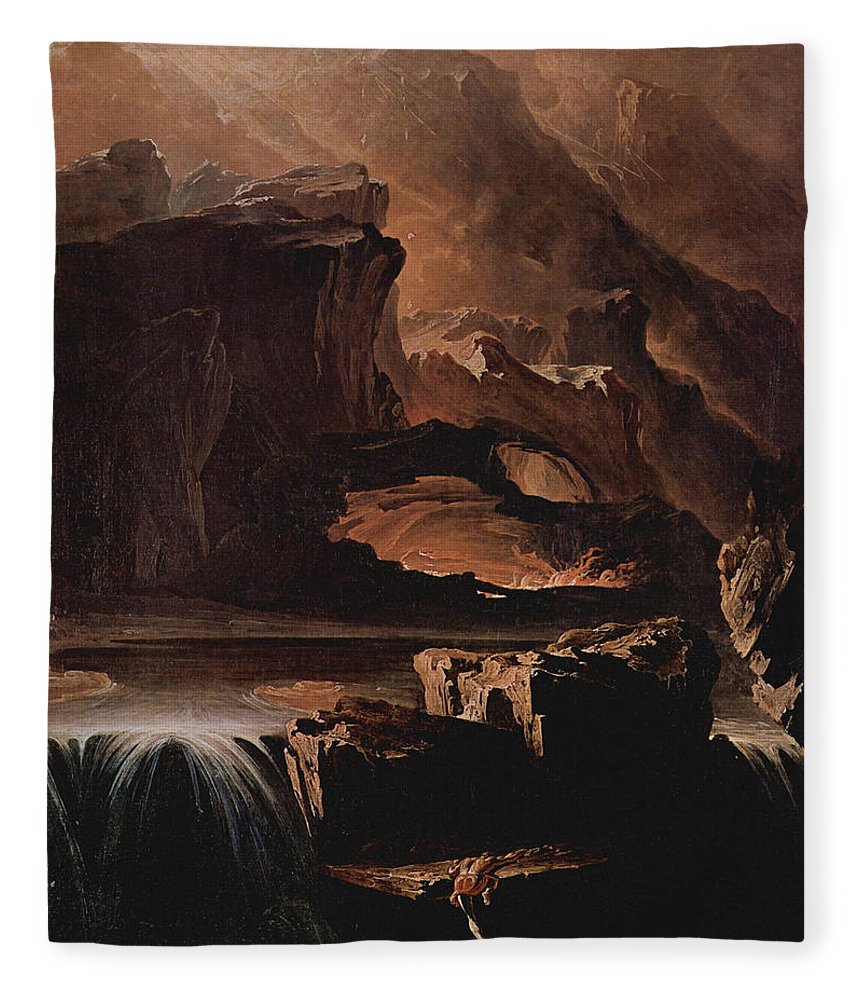 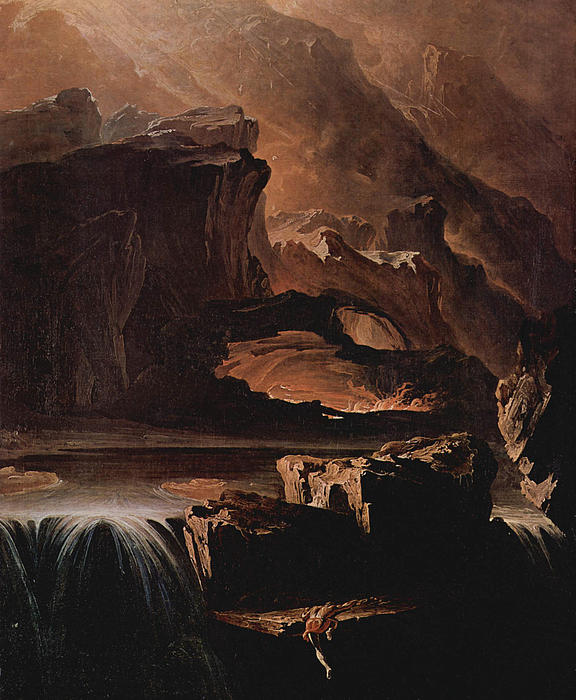 Sadak and the Waters of Oblivion Fleece Blanket

This English Romantic masterpiece was the first exhibited work of John Martin. It was displayed when he was twenty-three years old. Martin went on... more

đź’–đź’–đź’–Art provides an opportunity for kaleidoscopic thinking. Each time we shift the lens of our perceptions, we gain new perspectives â€” and new opportunities for innovation.đź’–đź’–đź’– CONGRATULATIONS ON YOUR RECENT SALE OF A WONDERFUL WORK!

Congratulations on your sale John!

This English Romantic masterpiece was the first exhibited work of John Martin. It was displayed when he was twenty-three years old. Martin went on the enjoy immense popularity and produced many works featuring Biblical scenes. Early producers of motion picture epics were heavily influenced by Martin's work. He died in 1854 at the age of sixty-four years. The scene is inspired by the character of Sadak in James Ridley's Tales of the Genii of 1764. Sadak seeks the Waters of Oblivion as part of an evil quest designed by his sultan.If you are interested in commissioning an oil painting on canvas of this art print, please send me an email attroy@trycap.com.