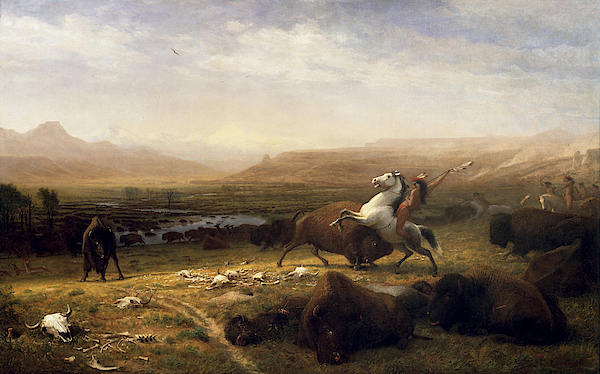 Last of the Buffalo Hunt Sticker