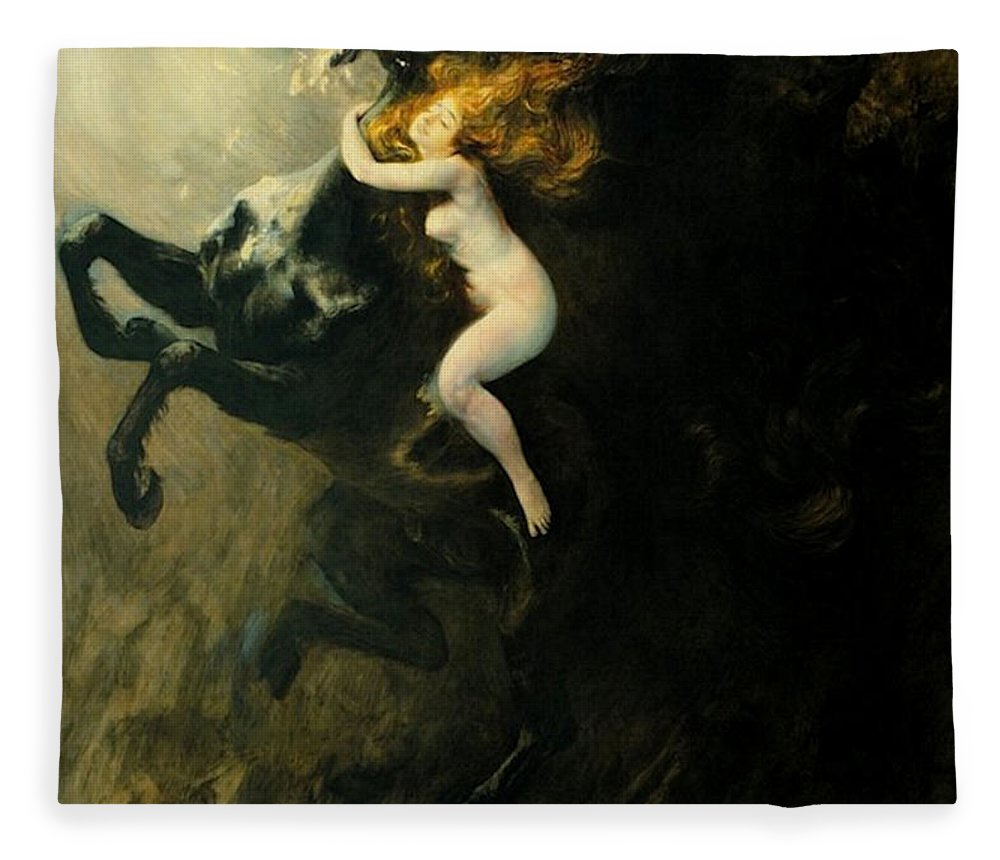 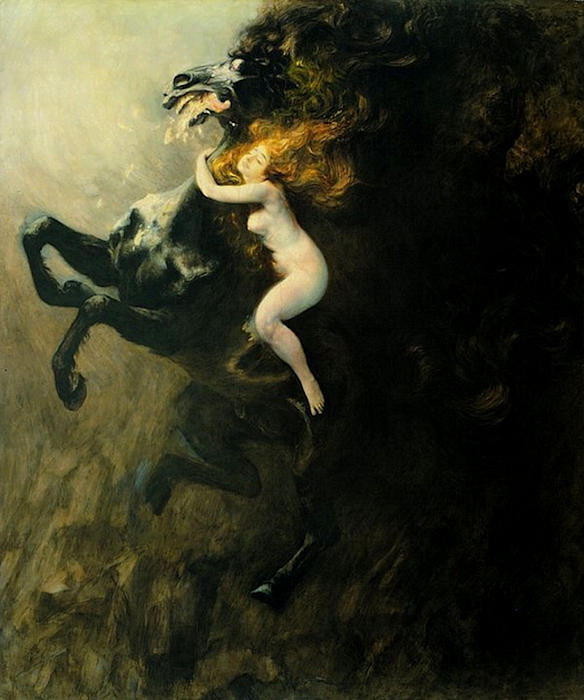 This is a reproduction of Wladyslaw Podkowinski 's Symbolist masterpiece Frenzy of Exultations of 1893. It is the premier work of Polish Symbolism... more

Amazing work. I love it! If you have a sec, please let me know what you think about my images. I really want to progress with my knowledge

Nice! Congratulations on your sale!

Congratulations on your sale today!!!

Bravo on your latest sale.

Congratulations on your sale.

This is a reproduction of Wladyslaw Podkowinski 's Symbolist masterpiece "Frenzy of Exultations" of 1893. It is the premier work of Polish Symbolism prior to the re-establishment of the nation in 1918. The artist began the work in Paris in 1889 while in the throws of an intense romance. Podkowinski utilized the Academic technique of increasingly realistic sketches. The final version was completed while the artist was serious ly ill and was displayed in Warsaw n March 18, 1894. The picture was sensationally greeted by the public and was very popular. However Podkowinski attacked the painting which ended the exhibition. AFter the artist's death nine months later, the painting was restored and it toured Krakow, Moscow and St. Petersburg. In 1904 it was given to the National Museum in Krakow.If you are interested in commissioning an oil painting on canvas of this art print, please send me an email at troy@trycap.com.