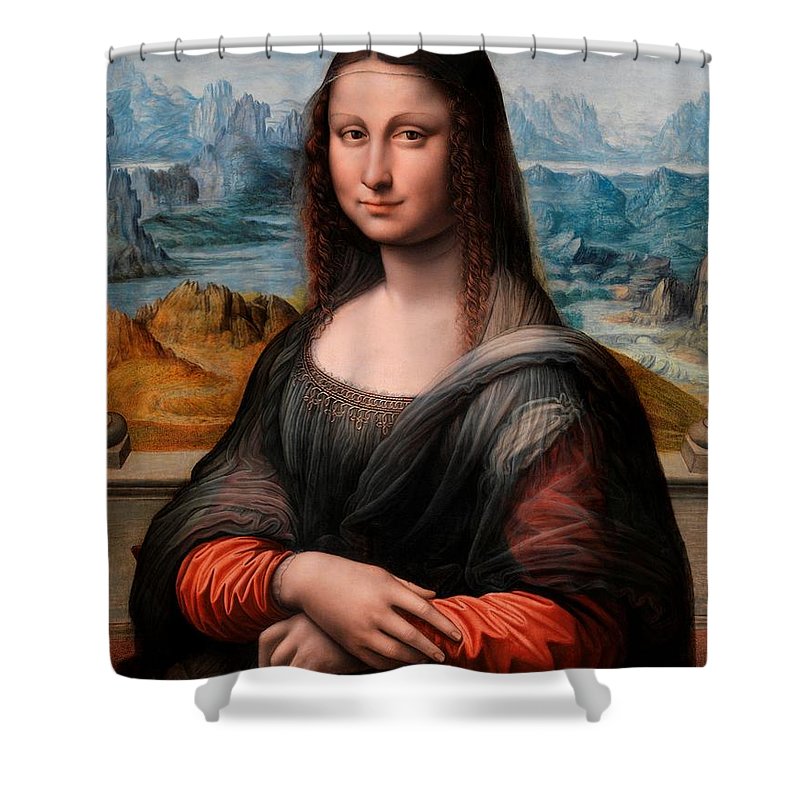 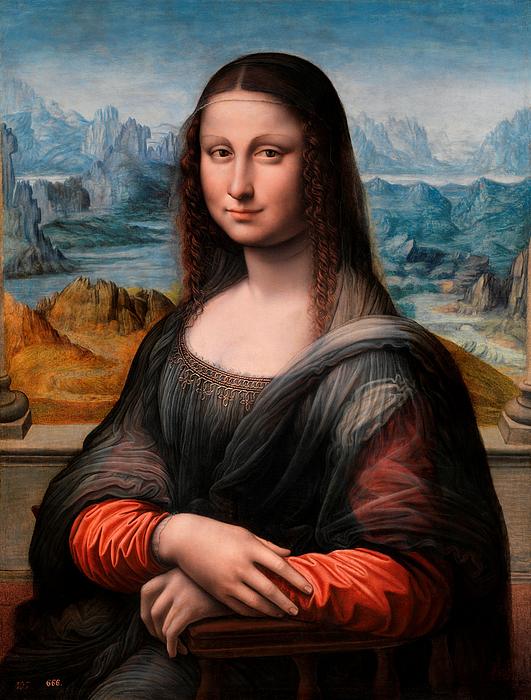 This reproduction is of the contemporary or near contemporary copy made by a student of Leonardo da Vinci. This work was restored by the Museo del... more

This reproduction is of the contemporary or near contemporary copy made by a student of Leonardo da Vinci. This work was restored by the Museo del Prado in 2010 as a part of an agreement to loan the masterpiece to the Louvre in Paris. It is unknown why the copy was made and it was executed by a much less accomplished artist, a fact which points to its production in Da Vinci's studio by an apprentice. This Spanish version of the Mona Lisa is first attested in 1666. This rendition has been part of the Prado's collection since it opened in 1818.If you are interested in commissioning an oil painting on canvas of this art print, please send me an email attroy@trycap.com.