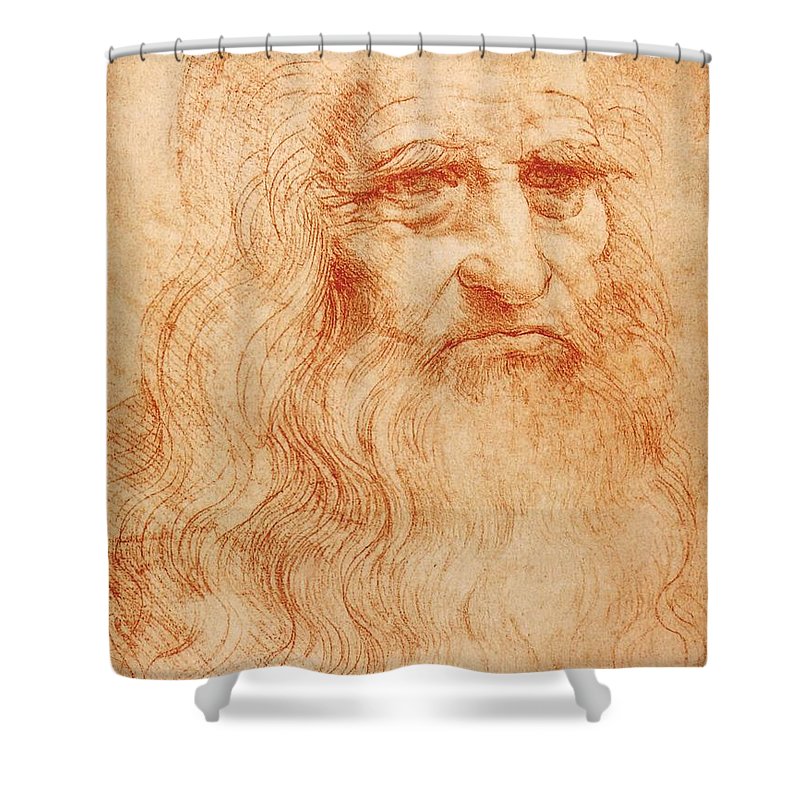 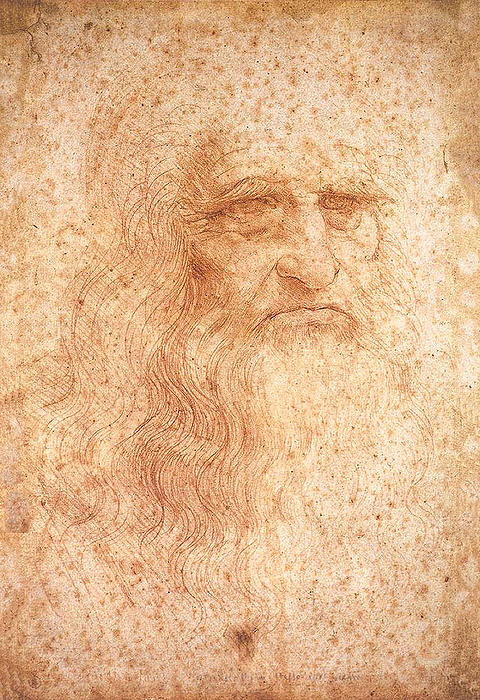 This wonderful work by the Italian master was created in about 1512 and was originally a red chalk work on paper. It is housed in the Biblioteca... more

This wonderful work by the Italian master was created in about 1512 and was originally a red chalk work on paper. It is housed in the Biblioteca Reale in Turin.